The renaissance of Islamism is often interpreted as a counteraction against modernization pressures or as a reaction to western, »«orientalistic« stereotypes on Arabic societies. However, a differenciated analysis shows that fundamentalism was preceded by a failed 'Arabic Socialism' which benefitted the bureaucratical and military elites. Tue economic liberalization (»infitha«) that was initiated in the 70s demanded victims, from whose ranks fundamentalism recrutes its followers. Socialistic alternatives have been discredited by the tactical alliance between the Communist Parties and the old nationalistic parties. 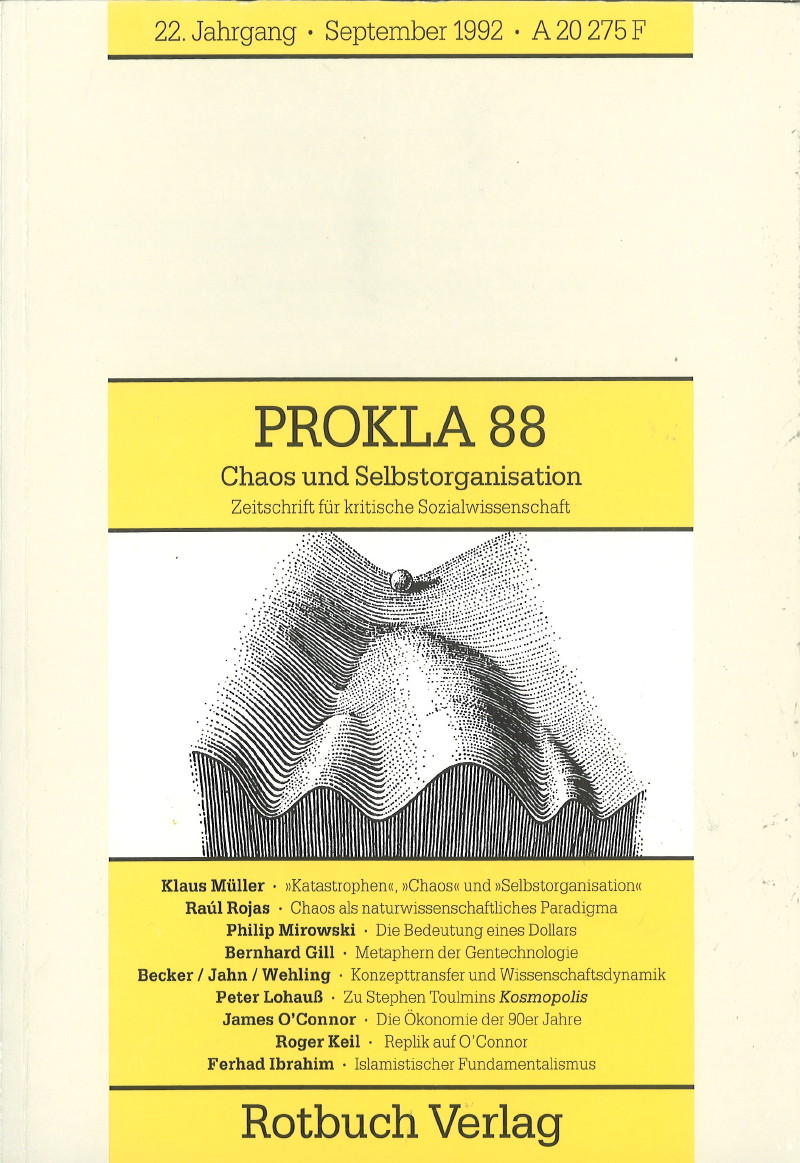