Sraffa's Production of Commodities by Means of Commodities shows a system of price equations which requires an exogenous determination either of the wage rate or the rate of profit. The fault of classical, Marxian and early neoclassical theory lies within their attempt to derive a rate of profit from a given magnitude called capital. The rate of profit is conceived of as a concept of production. Both, the modern Neoclassics and Sraffa, reject such a view. The former resolves the problem of determining the rate of profit into an intertemporal equilibrium of prices and regards the Sraffanian theory of value as a special case of a general equilibrium. This paper argues that, on the contrary, Sraffa has proposed an alternative approach to the theory of price determination, because he suggests that the rate of profit should be derived from the rate of interest on money. The latter may forma part of a monetary theory, which can cope with the problem of unemployment while neoclassiscal theory submits the problem of employment to a theory of allocation. 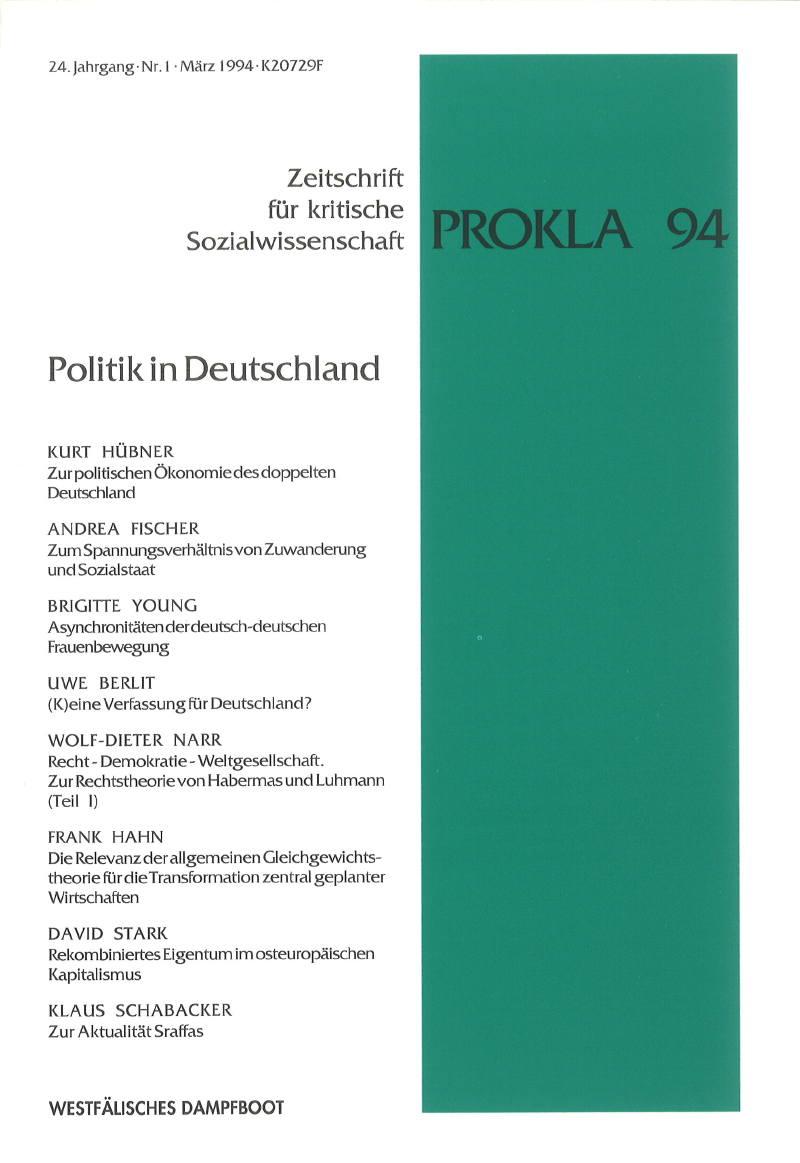