To understand the current revolutionary situation in the Arab Middle East, the conditions of existence of state power have to be taken into account, i.e., neoliberal restructuring, restructuring of classes, transformations in the ruling parties, the imperialist embedding of the state, the brutal disorganization of the subordinate classes, and the shifts of weight among the state apparatuses. These developments have created new contradictions and conflicts of interest which erupted due to the accumulation of resistance on the one hand, and on the other, due to international and regional shifts (the geostrategic weakness of the U.S. and its allies in the region, economic crisis), and due to political mistakes of state parties, alienation of parts of the ruling classes and state actors. In times of global and national crises, and in the absence of a democratic socialist organization of the popular classes in the Arab region, fractions of the ruling classes and certain forces of the state apparatus with the assistance of international forces help promote the initiative for change. They appeal to the popular classes, who long engaged in multiple forms of resistance, in the struggle of these fractions against other dominant fractions in the power bloc. 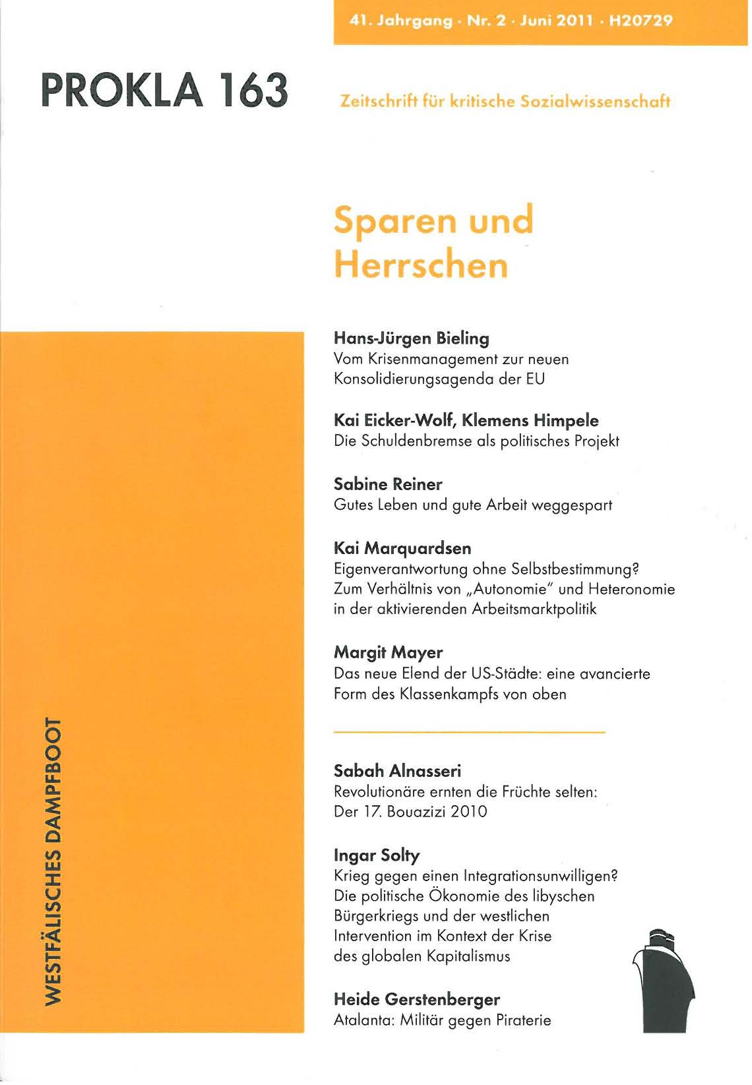