With German unification the western and the eastern part of Germany were reunited to a new economy and social system, but not to a uniform one. The upcoming disparities are caused by more than the well known regional inequalities. In many aspects eastern Germany differentiates from the old West-Germany, in particular to the unconventional activity spheres of the trade unions. But neither the trade union research nor the well known trade union strategy recommendations pay attention to the special conditions in the new regions. 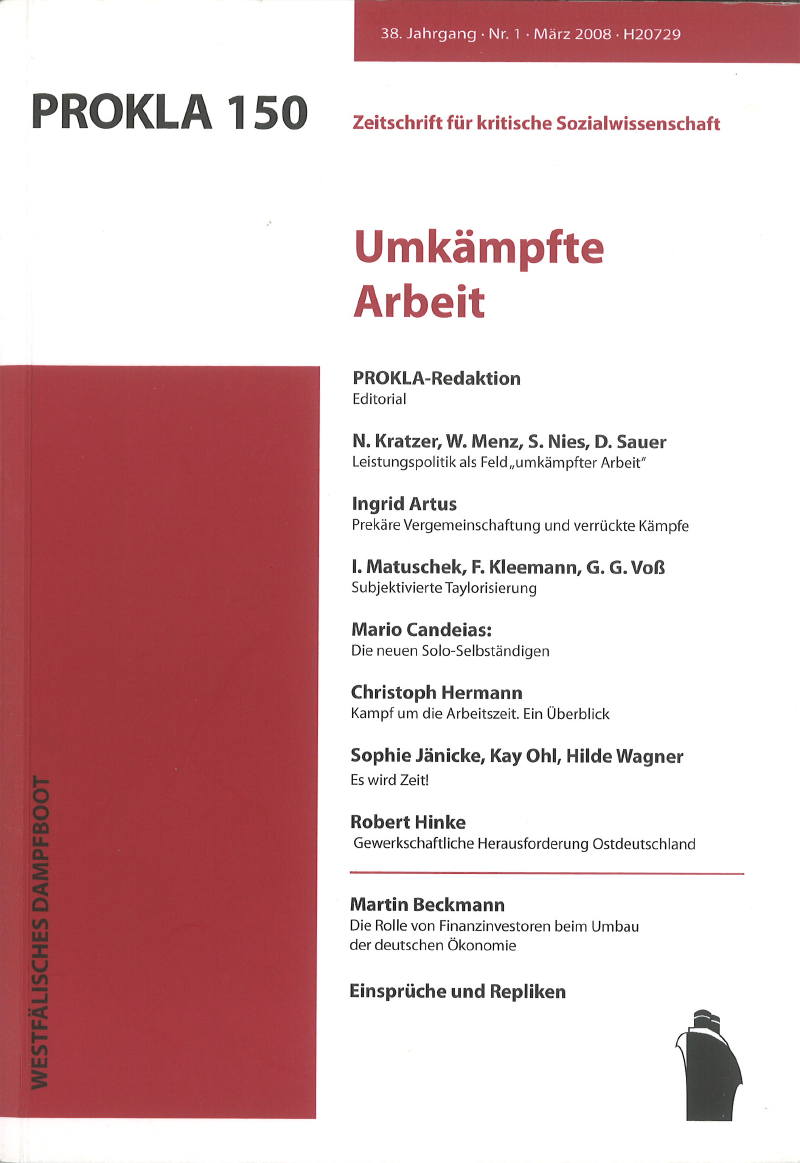