Despite the powerful social movements of 2005 and 2006, the conservative Nicolas Sarkozy was elected to the French presidency in May of this year. Analysis of the most recent controversies in the country - the referendum on the proposed Constitution of the European Union, the revolts in the suburbs, and protest against the undermining of the laws offering workers a measure of protection against lay-offs - shows that social particularism and mistakes committed by the Left, among other things, are responsible for the election results. What is more, the bourgeois Right seems to have understood the broad critique of the French Republic and is thus capable of presenting the most persuasive answer to the problems of the present. 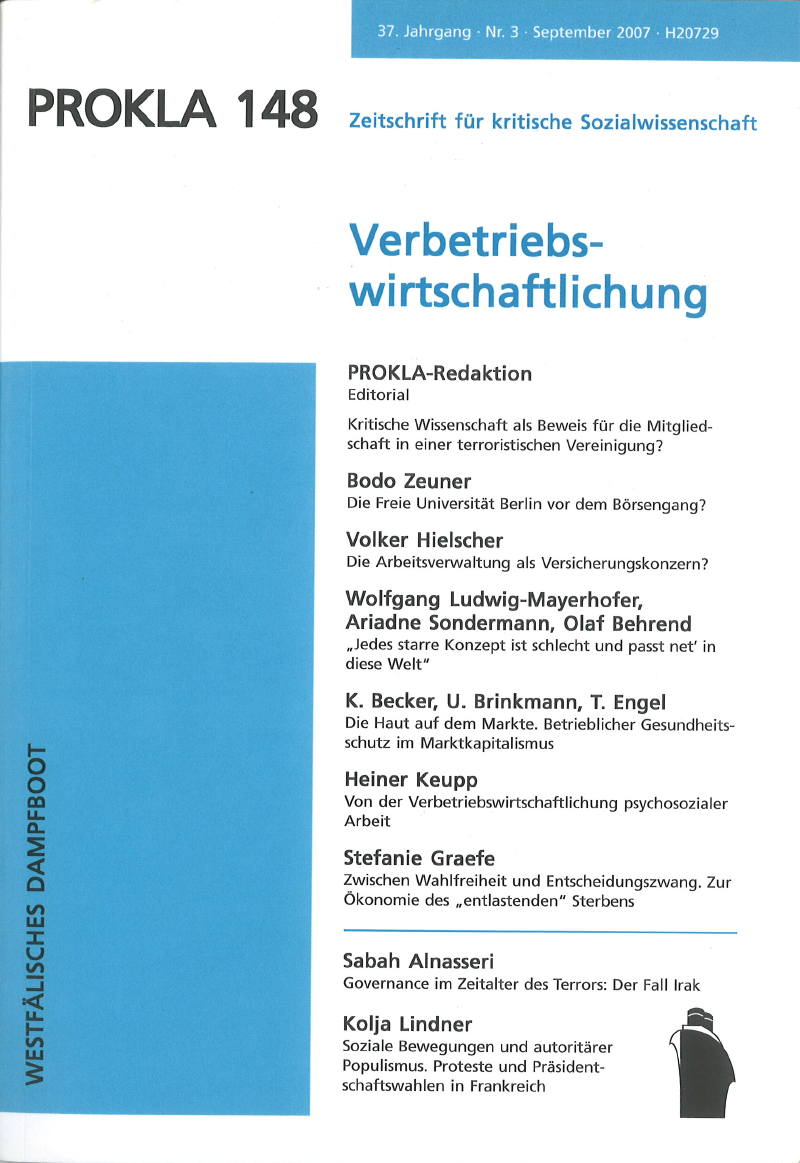