Recent theoretical conceptions of imperialism may be useful correctives against idealising and harmonising views of international interdependency and co-operation. Analytically, however, they are not necessarily helpful. In terms of the EU, they do not really comprehend its particular international role. Despite improved financial and military capacities, the EU represents not yet an imperial power. Instead, it still pursues a rather hegemonic foreign policy approach due to internal economic restrictions, fragmented political sovereignty and the historical experiences of beneficial economic and political co-operation after World War II. Eventually, however, it remains an open question, whether the multilateralist, law-based and co-operative posture of the EU will prevail even under conditions of economic crisis and further military conflicts in the adjacent neighbourhood. 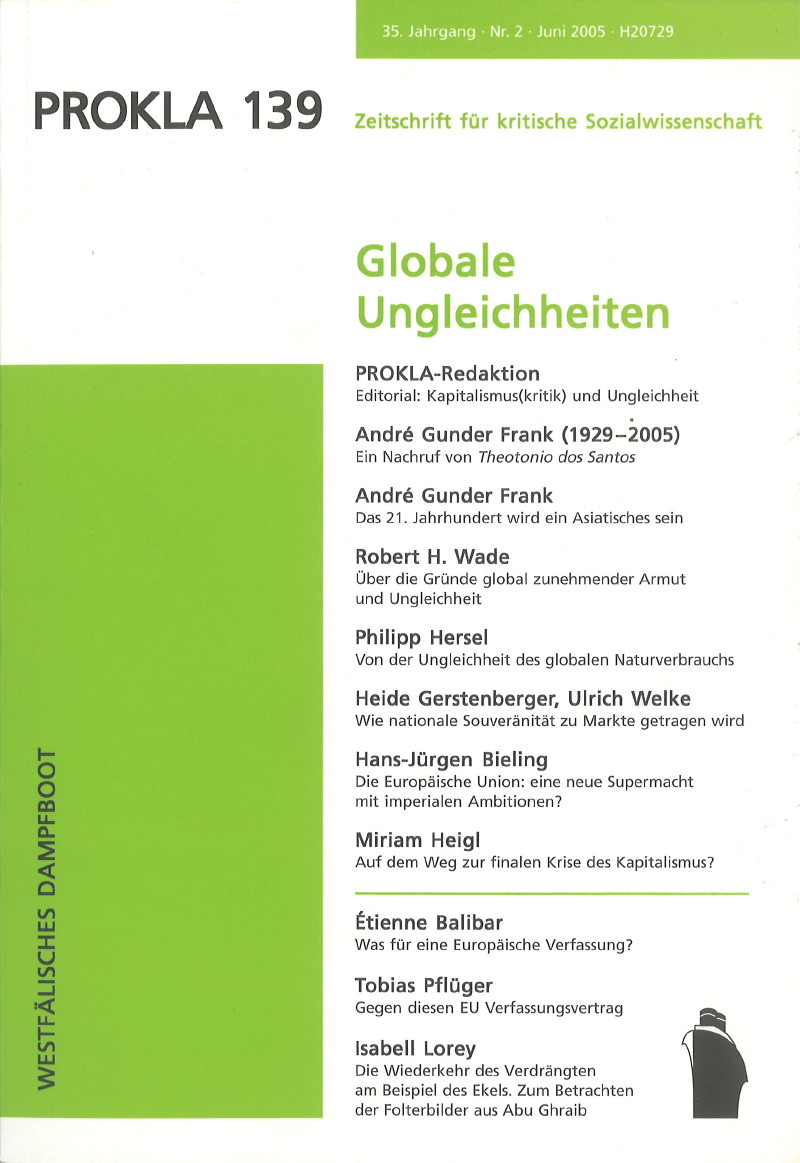